MoTiV Stories: The best way of getting great ideas while moving - Part 2 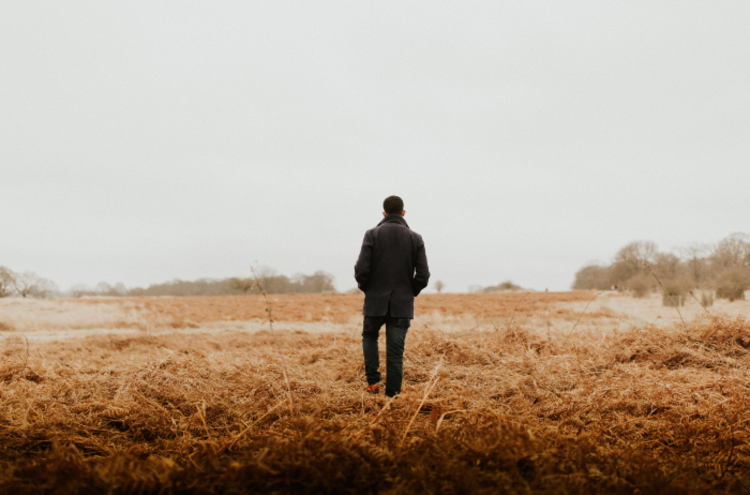 So, what is the form of moving that all the thinkers mentioned in the previous story did to make them have better ideas?

Yes, Steve Jobs for example went for lonely walks around Apple's office in Palo Alto just to think better. He also did meetings with people in that way. Instead of an office room, he brought them for a walk.

But is there any scientific explanation for this, or were these just random phenomena?

Of course, for the brain to be free for ideas while walking, it seems to be important that there are no major environmental disturbances that oblige you to pay attention to where your going, like obstacles, traffic or too much noise. Cities designed with better conditions for walking are better cities for generating great ideas!

To promote productive walking meetings, someone had a bright idea (maybe she was walking or showering, we don't really know!): To build an APP which would define paths in the city that were particularly good for walking meetings. This app is called Weeting and has meeting walking routes for several cities in The Netherlands.

How good are your walking paths for thinking?